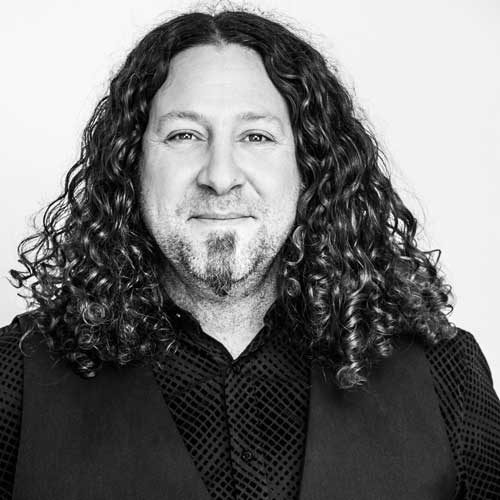 Réjean started playing québecois traditional music as a very young boy. After performing with his brother (André, well-known for his work with la Bottine Souriante and the Celtic fiddle festival) as a duo and recording three albums, Réjean joined La Volée d’Castors. He toured with them for 8 years, performing in Europe, Canada and the U.S. as they released 5 albums. Réjean is also frequently invited by traditional musicians such as Sabin Jacques, Richard Forest and Gaston Nolet to join them on stage or in the recording studio. Réjean grew up in the village of Lacolle, Québec; he is, since 2007 showcases his great talent around the world with Le Vent du Nord.