INTERMEDIATE, ADVANCED AND EXPERT VIOLIN A talented violinist for over 20 years, she was born and still evolves in a family of musicians. She attended college in classical music and honed her training with renowned Irish violinist Kevin Burke and ethnomusicologist and musician Lisa Ornstein. She is a founding member of the traditional music group La […] 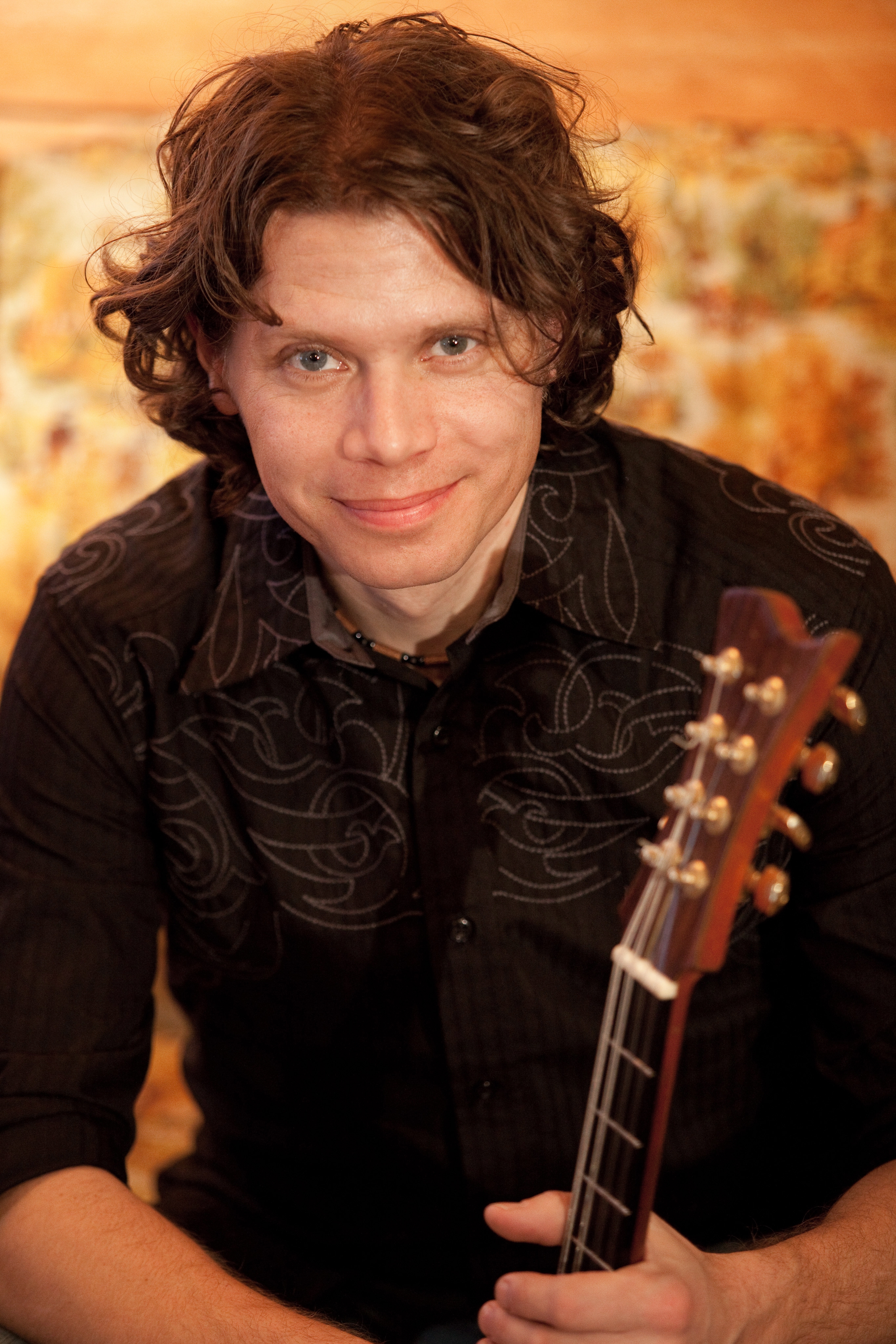 GUITAR A native of St-Côme in the Lanaudière region of Quebec, Éric was introduced to traditional music from an early age. He was influenced by the family repertoire, starting to sing and play guitar at the age of ten, accumulating the songs of his father and grandfather. His passion for music in general led him […] 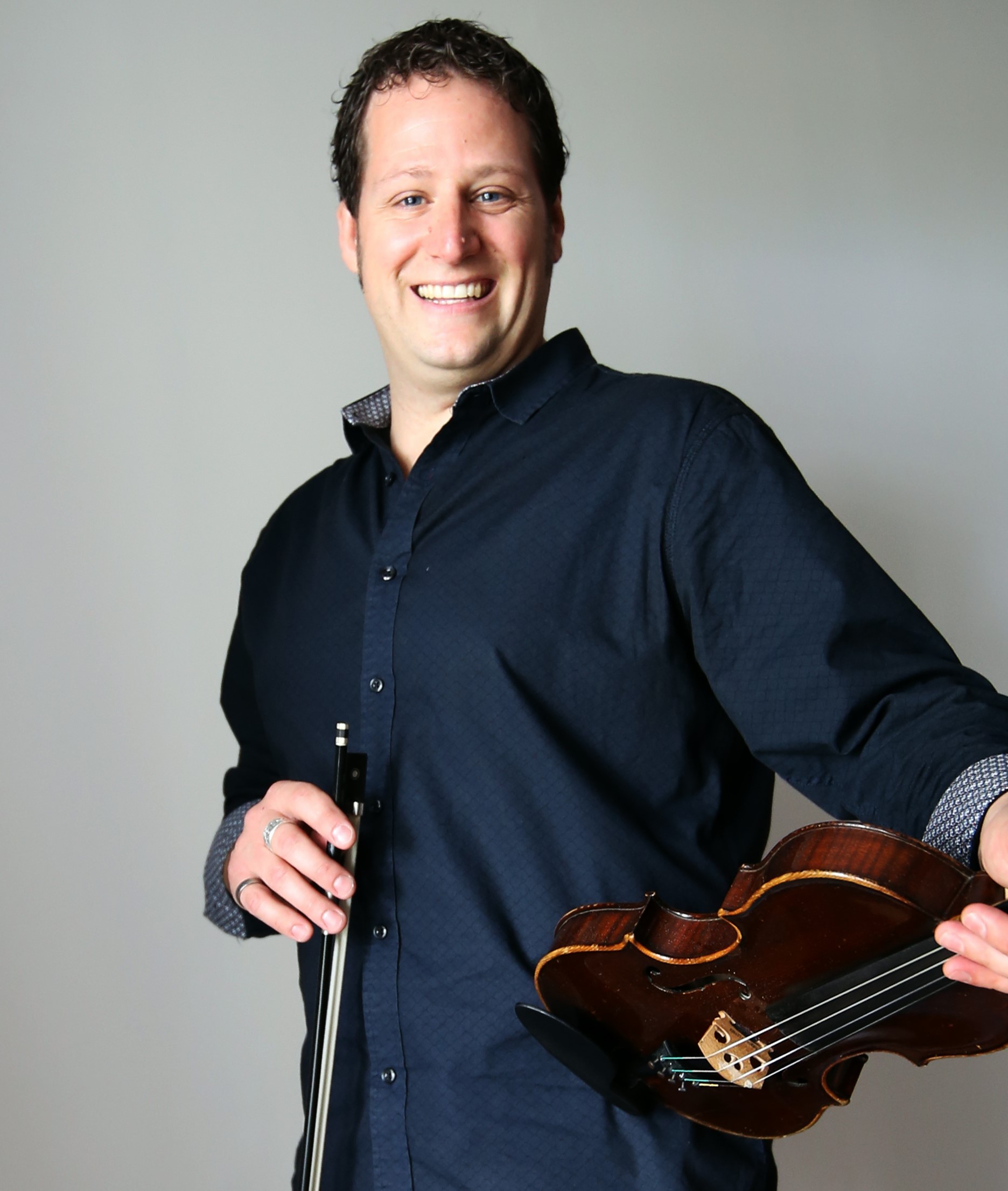 INTERMEDIATE, ADVANCE AND EXPERT VIOLIN ANDRÉ BRUNET was born and raised in Lacolle in Québec’s Montérégie region. He was first drawn to music at a very young age. It was his parents who first noticed his keen interest in music and encouraged him to follow his passion. André’s first love was for the violin and, […]