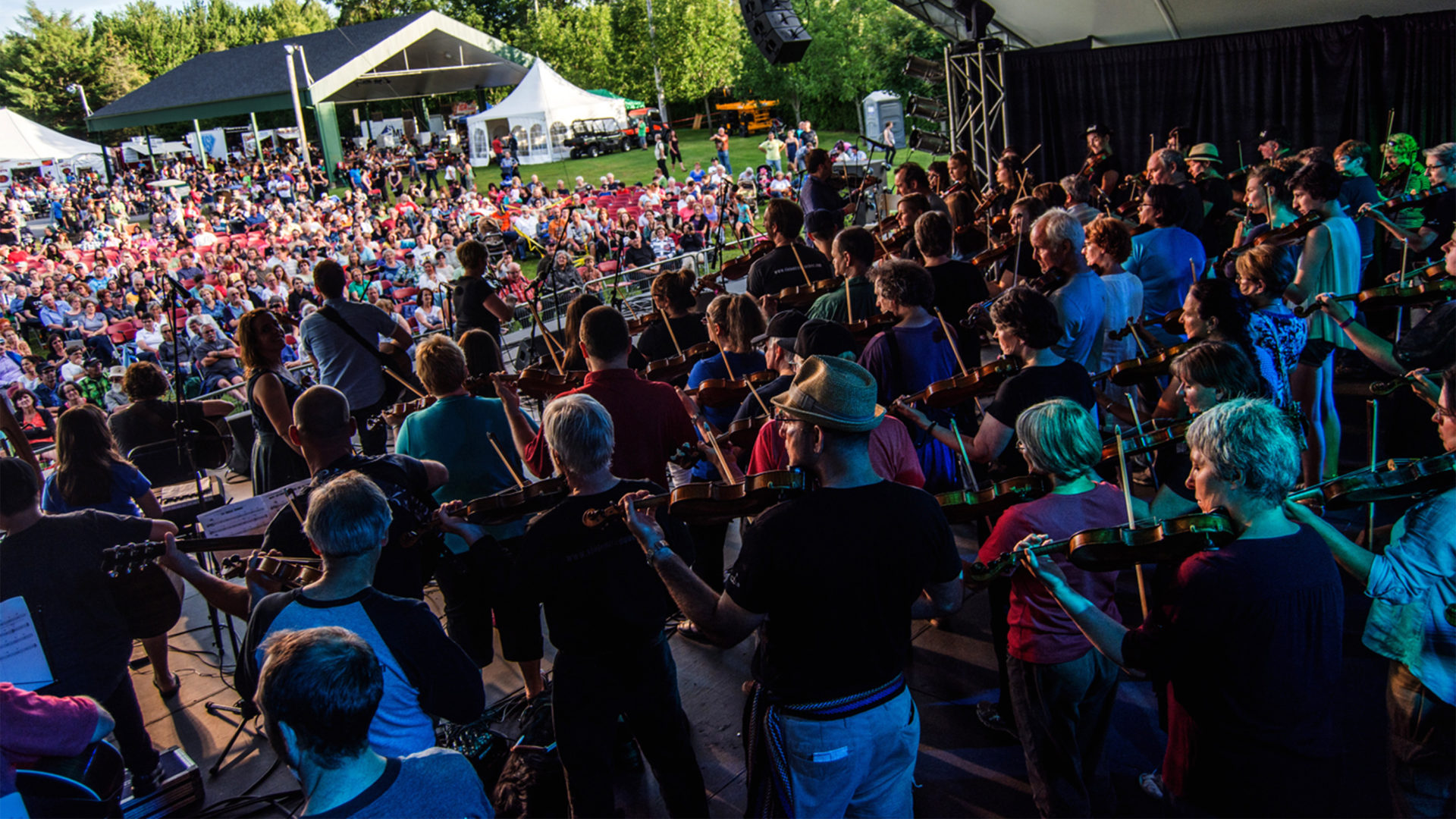 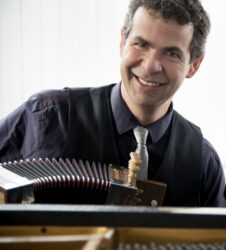 Playing a left-handed an instrument designed for right-handers, Sabin Jacques has a unique style and has developed, since he started at the age of 14, an extraordinary technique. His musical collaborations make him a versatile and accomplished artist: his multiple collaborations have allowed him to travel all over the world. Based in Montreal from 1992 to 2009, he made important encounters with popular artists such as Edith Butler, Hugues Aufray, Jean-Pierre Ferland and Grégory Charles, not to mention his contribution to countless evenings of traditional dance and entertainments in the trad scene in Quebec and elsewhere. As a teacher, Sabin has taught in countless workshops, having allowed hundreds of musicians, amateurs and professionals alike, to learn or deepen their knowledge of traditional music from Quebec. His teaching is said to be practical, energetic and always inspiring. Instigator of the organization Marée musique, he is the co-founder of the Camp de Souches à Oreilles. Recently decorated with several prizes in connection with his latest album project entitled Grandes Rencontres, Sabin Jacques has a sensitive playing; without question that he is one of the leaders in traditional Quebec music.