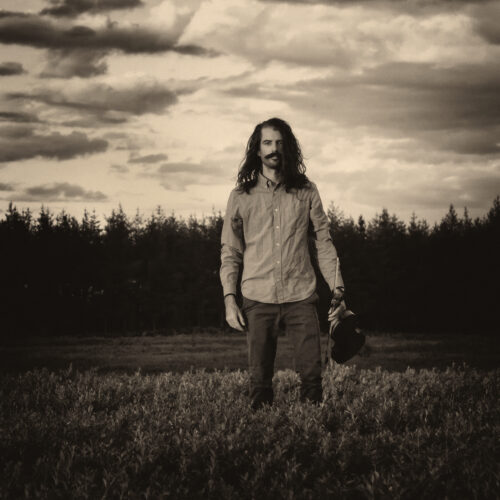 David “Dâvi” Simard is a multi instrumentalist, composer and arranger who works mainly in the field of traditional music, recording, audiovisual, electronic music and education. He has contributed and continues to contribute to a variety of projects, notably with Cirque Alfonse, L’Oumigmag, Les Mercenaires du terroir and many others. He produced his first solo album in 2021, which earned him nominations at the ADISQ and Opus Prize. He has also taught and led the slow jam sessions on several occasions during previous editions of Camp Violon Trad Québec.